The first mention of Dundraw in the book ‘The History of the County of Cumberland by William Hutchinson 1794 is very interesting. Waldieve, First Lord of Allerdale granted it to Odard, Lord of the Barony of Wigton who had a son called Sir Gilbert de Dundraw, Knight. His son, also Gilbert, lived in Richard the First’s reign and was Lord of Distington, Dundraw and Crofton. This Gilbert must have been a benevolent Lord as he gave lands to the Abbey of Holm Cultram and the Priory of Carlisle.

The name Dundraw is unusual and there is some debate in this book about its origins. Irish origins are mentioned being Dun Derg or Red Hill, (the clay in the bank that separates Dundraw from Moor Row is remarkably red). Or another Irish word is Dundragh which means Hill of Oaks (more romantic but no oaks apparent now). Also he suggests a more modern derivation might be ‘ Down the Row’ that is down from Moor Row, which is less appealing.

Dundraw is situated some 3 miles from Wigton on the B5302 and the parish includes this village, Waverbridge, Kelsick, Moor Row, Wheyrigg and Dian House. In the 2011 census the population of the parish was 174 in total and had 62 dwellings, its total area is 957 hectares or 2,365 acres approx.

Today a number of businesses are run in the parish. We have one hostelry, Wheyrigg Hall Hotel, with bar, restaurant and accommodation; a self catering holiday complex at Moor Row House which can take up to 16 people and behind this, Cowans Barn which sleeps up to 6, together with an outdoor swimming pool; plus 8 working farms around the parish.

Waverbridge was once a busy place with the school, forge, mill and the old pub, the Spread Eagle; however these buildings have all been tastefully converted into living accommodation; the River Waver runs to the east under the hump back bridge which gives the village its name.

Dian Cottage also used to be a pub where people could stop off for refreshment on their way into Wigton to sell their animals and produce.

The nearest church is at Waverton but Dundraw had two Mission Halls both of which have been converted into houses.

Kelsick has a pond which was opened out in 1990 by conservationists and behind this village is the site of a tragic wartime plane crash, the engine of which was recovered in 1976 by the Dumfries Aviation Museum and a memorial to the New Zealand pilot has been put in place. 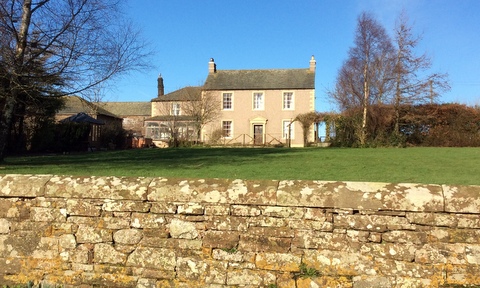 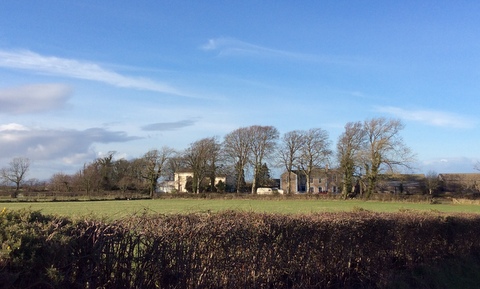 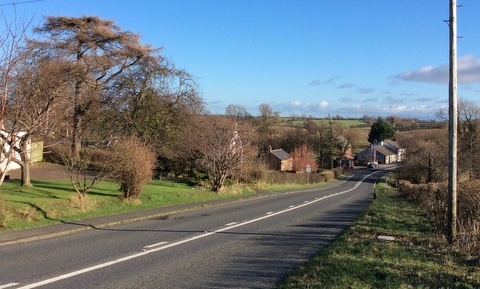